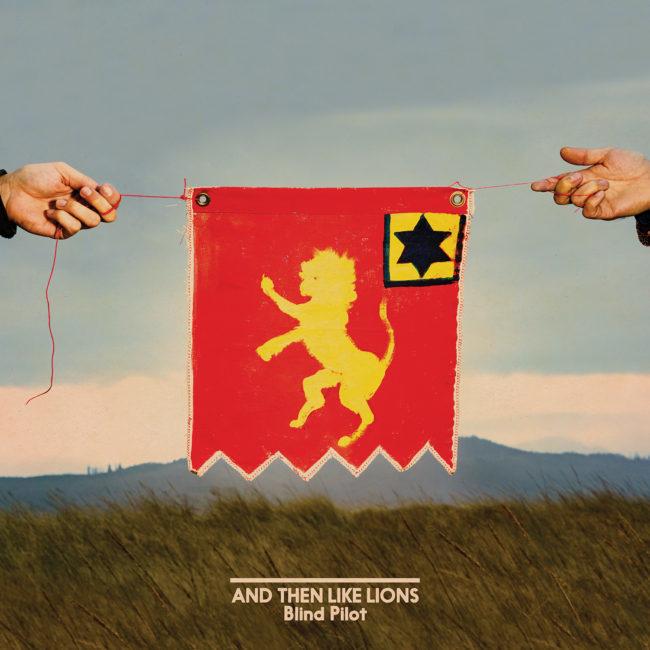 Blind Pilot is the kind of band that’s really easy to fall for. Like The Head and The Heart, Lord Huron, Band of Horses and the Lumineers, they possess a keen sense of tone and dynamics, part of an ability to create melodies that ebb and flow through an emotional sweep. It results in songs that manage to be both introspective and intensive all at the same time. Not surprisingly, And Then Like Lions is a perfect case in point; like its two fine predecessors, it’s affecting at times, harrowing at others, and wrought with uncertainty during the times in-between. There’s no shortage of breathtaking melodies -- “Umpqua Rushing,” “Moon At Dawn” and “Seeing Is Believing” being but three of them. Still, this isn’t an album that warrants only a cursory encounter. Each listen reveals some new subtlety or nuance -- the brass and strings that add an evocative undertow to “Don’t Doubt” and “What Is Yet,” the way the rhythm gradually quickens on “Which Side I’m On” until it builds to a sweeping climax,” the heartfelt sentiments at the core of “Like Lions” -- making this a set of songs that practically begs for repeated listens. That’s the brilliance that Blind Pilot has to offer, a distinction that suggests there’s more to their music than sometimes meets the ear. It isn’t mere wordplay to suggest that Blind Pilot always seem to soar.