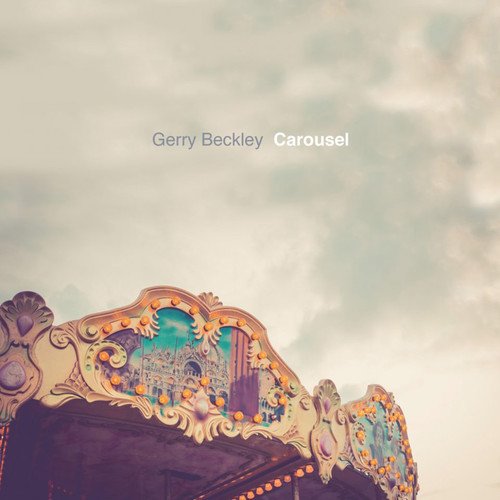 Truth be told there’s little difference between a Gerry Beckley solo excursions and anything offered up by America, the day job he’s held for more than 45 years. So chalk up his new individual effort as an attempt to avoid creative compromise or maybe simply a desire to answer to no one other than himself. Otherwise, there’s no much difference in the approach at all. The soft California sound he and his partner Dewey Bunnell helped patent so long ago remains intact, providing Carousel with plenty of familiar fare. The only difference is that Beckley occasionally chooses outside material that fits his template, with songs such as Spirit’s “Nature’s Way,” the classic Merseyside singalong “Don’t Let the Sun Catch You Crying” and a chamber pop take on Gerry Rafferty’s “To Each and Everyone” to find an easy fit into his dewey-eyed delivery. Beckley’s vocals remain as smooth and silken as ever, and given executive producer Jeff Larson’s supple mix, the material practically glides out of these grooves. To be sure, Beckley plays the lion share of the instruments here, making this a solo set in every sense of the word. America gives Beckley that freedom, allowing Carousel to spin freely as well.