There’s something to be said for music with mystique. Ready refrains aside, the lure that comes with a more provocative approach offers an enticement all its own. Often it involves a sound that demands a deeper listen to reap its rewards, especially when the draw isn’t particularly evident the first time around. 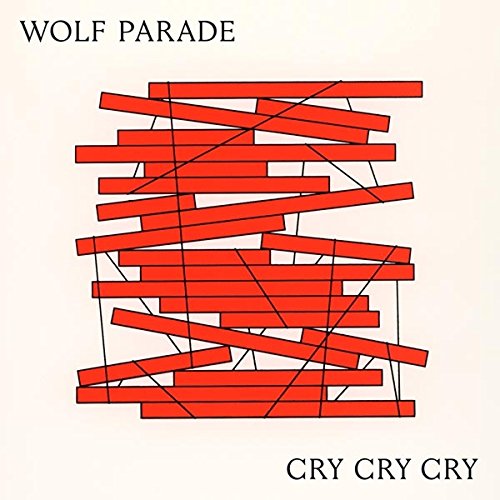 With three previous albums to their credit, Montreal’s Wolf Parade have earned that distinction, culled from a sound that’s both insistent and alluring while shrouded in an unmistakeable moodiness and melancholia.

Nowhere is that more evident than on the band’s latest opus, the appropriately dubbed Cry Cry Cry. It’s an album that’s both somber and stirring, an unlikely dichotomy that somehow makes sense in the context of its pervasive pastiche, one flush with a decidedly unsettling ambiance. The melodies may be murky, but the effect is striking regardless. There’s a certain prog-like sensibility instilled in these songs, hinting at the fact that there may be more than meets the ear. Yet at the same time, certain tracks like “Lazarus Online,” “You’re Dreaming” and “Incantation” are so fascinating and so compelling that the listener could find it difficult to turn away. For all the angst and all the attitude, Wolf Parade are ultimately alluring nonetheless.

Still, there may be some that find the band’s veil of uncertainty more intimidating than inviting. Their propulsive rhythms not withstanding, that need to give a second, or even a third, listen may prove too demanding for today’s fickle mindset. However even naysayers can be assured that further engagement can reap its rewards. Few outfits are as imaginative and intriguing, or, for that matter, as daringly defiant. Neither maudlin nor menacing, Wolf Parade invite interest simply because they’re not readily defined. And for that reason alone, they ought not be ignored.