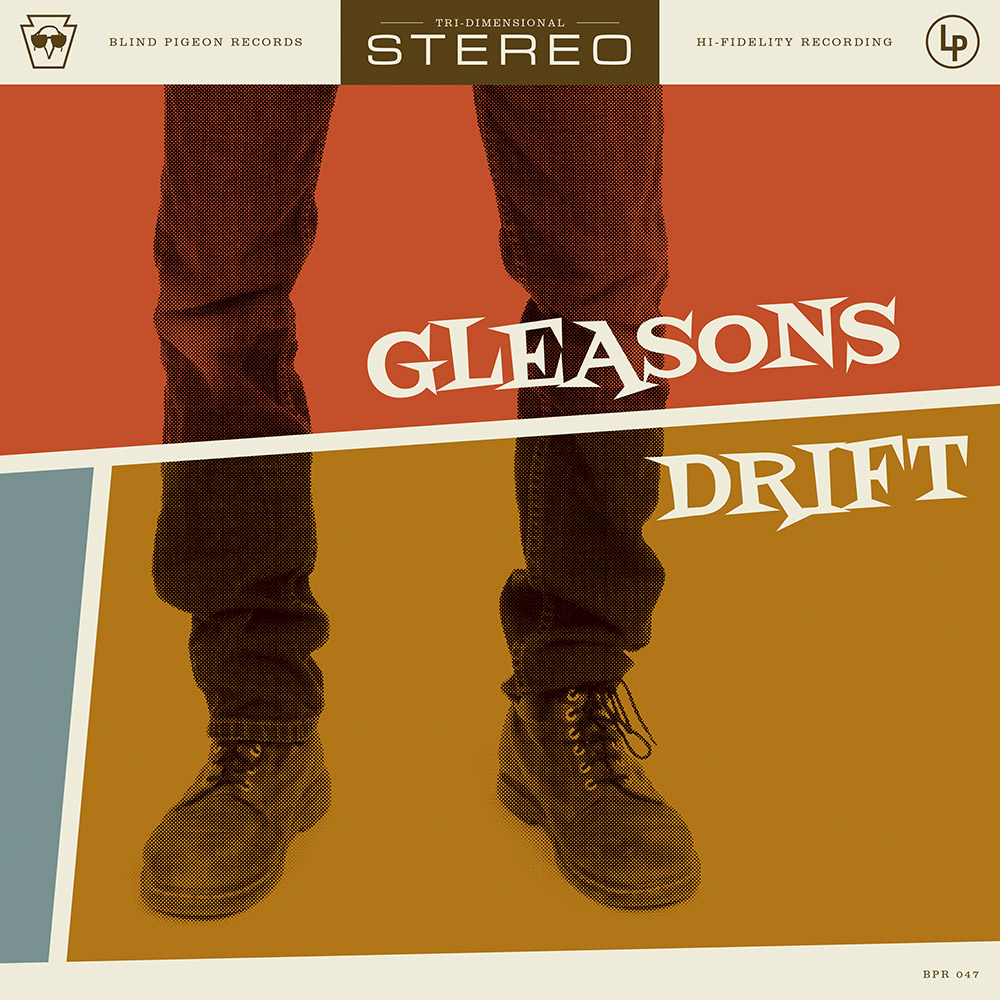 Procuring heartland Americana with an added punch, Gleasons Drift have always showcased themselves as an unpretentious bunch. And yet, their heads-down approach to vintage rock ‘n’ roll has earned them a certain distinction over the course of four outstanding albums and more than a dozen years of plying their craft. Those homespun sentiments took root in the mountains of northern Pennsylvania, but their unabashed enthusiasm shows a particular prowess that’s best experienced without any preconceived notions whatsoever.

The band’s latest opus, a self-titled set of twelve mostly unabashed rockers underscores their penchant for unleashing pure, instinctual enthusiasm, all concise, straight-on examples of how persistent pacing, catchy choruses and muscular melodies can combine to excellent effect. There’s no shortage of standouts -- “Say Goodbye,” “Mixx/REM” and “Stop Draggin’ Me Down” among them -- but the overall results are consistently infectious. Even when they take a respite from all that pent up energy and offer up a caressing ballad like “Has Anybody Seen My Baby,” the results find them equally engaging.

Ultimately, this is the way blue collar rock ought to sound -- solid, spirited and with more than the occasional ragged edge. The overall sound is dizzying but never dour, always placing the emphasis on the unbridled energy it emits. At this point, Gleasons Drift has established quite a reputation for themselves, and given their proclivity for carrying the flag forward, that’s a sound and style to be savored.