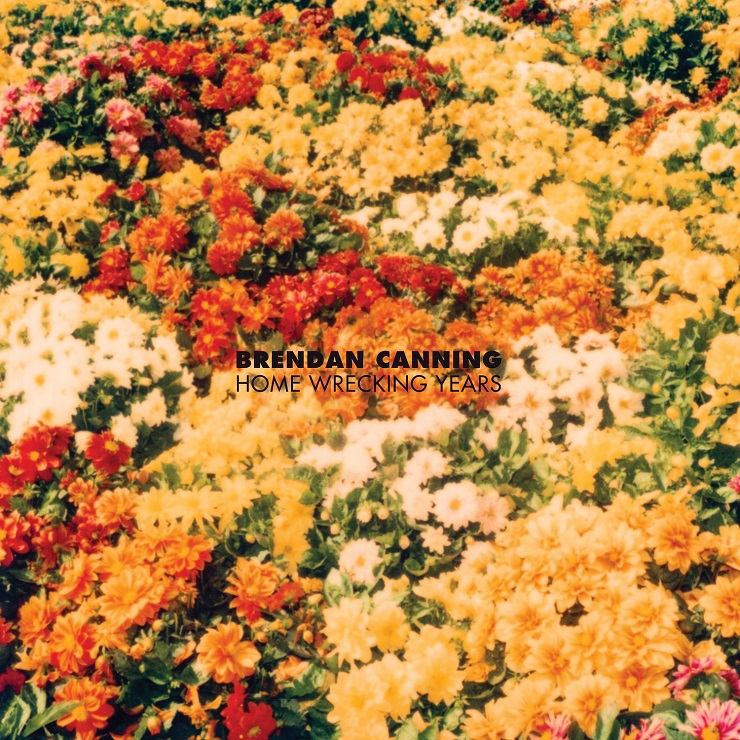 A core member of Broken Social Scene, that freewheeling Canadian collective, Brendan Canning takes an easy and unassuming approach to his latest effort. It’s an album informed by seemingly spontaneous melodies and driven by the combined input of an ensemble that includes Broken Social Scene members Sam Goldberg and Justin Peroff, and The Stills/Kings Of Leon’s Liam O’Neil. In short, it’s the kind of album that seems to have no stated purpose beyond allowing their music to surge naturally and organically.

It’s easy to detect that directive on the album’s various rockers, whether it’s opening track “Book It To Fresno,” the steadily driving “Work Out InThe Wash” or the frenetic frenzy of “Once I Was A Runner” later on. Even the mellower fare -- the topically induced “Vibration Walls,” the suggestive “Hey Marika, Get Born” and the hushed and pensive “Money Mark” in particular -- carry an easy lilt that suggests the band were in free flow mode throughout their recording.

Still, it’s the tracks that fall in-between, the somewhat wistful “Nashville Late Pass” and the snappy “Keystone Dealers” that seem to put the set on firm footing. Hazy, sunny and breezy, they suggest that Canning and company were happy to turn on their equipment, flip a switch and merely follow their muse wherever it seemed to take them. These are casual tunes even at their most effusive, a sound that’s carefree yet never careless, driven by both purpose and passion. So while it’s never entirely unhinged, it does evoke an era where a swoop and soar were all it took to get into a groove. As Canning himself notes in the press packet, the album was recorded in his hometown of Toronto when the city was governed by its maniacal mayor Rob Ford. So if the band occasionally sounds at loose ends, that vibe was obviously contagious.

Ultimately, Canning’s made a record that’s simply fun to listen to and easy to enjoy. If those Home Wrecking Years were genuinely destructive, you’d never know from listening!