It’s something of a misnomer to proclaim any up and coming artist an overnight sensation, even when the success he or she has attained seems instantaneous. After all, in most cases, the artist has toiled relentlessly, albeit in anonymity, before gaining public acclaim. 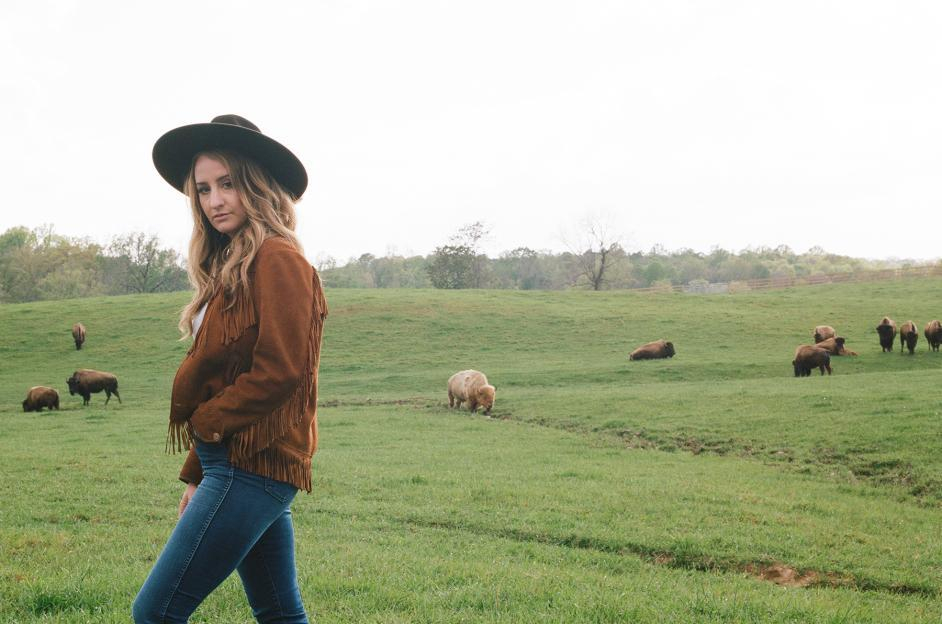 Still, it’s hard not to apply that label to Margo Price. While her three albums with the band Buffalo Clover gave her experience writing and recording, it was her solo debut, Midwest Farmer’s Daughter, that made her an immediate sensation, bringing a slew of critical kudos that immediately marked her as one to watch. The album debuted in the top ten of Billboard’s Country Albums Chart and inspired the Americana Music Association to proclaim her Emerging Artist of the Year in 2016 and then double down on its praise this past September when it dubbed her Artist of the Year. Meanwhile, the media couldn’t get enough of her, as affirmed by her appearances on Saturday Night Live, Later with Jools Holland, Late Night with Stephen Colbert, The Tonight Show with Jimmy Fallon, CBS This Morning, and Austin City Limits. 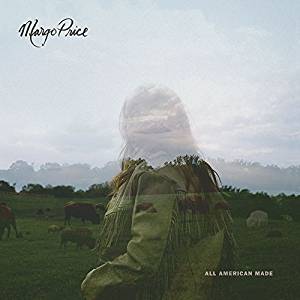 Now, with the release of her riveting sophomore set All American Made, it’s clear that further accolades and adulation are certain to follow.

At first, Price seems to take it al in stride, but there’s a sense of deeper satisfaction that goes well beyond a desire to bask in the praise of the pundits. “It felt like it justified keeping at it when folks in my home town or certain family members or friends suggested I should try something else, because they thought it wasn’t working,” she reflects “But after that first album, a couple of people were like, ‘sorry about that.’ I knew the album was good, but I also felt like I had bad luck for so long, I was cursed no matter what I did. I thought I would fail. So it surprised me as well.”

Indeed, there was reason to worry. She had seen her share of heartache, both personally and professionally. The loss of her firstborn son from a heart ailment led her to drink heavily, ultimately resulting in a brush with the law. Her attempts to win favor with the commercial county establishment on Nashville’s Music Row ended in failure and frustration. She and her husband, bassist/producer Jeremy Ivey, pawned practically everything they had to finance her first album and then faced rejection from every Nashville label they brought it to.

Credit artist/entrepreneur Jack White for seeing what the others hadn’t. He signed her to his Third Man Records label and, well, as that other saying goes, the rest is history.

“It takes a good amount to intimidate me,” Price says in retrospect. “It felt kind of natural. At times, I feel like there’s a lot of pressure with all the things that are on my plate, and all the things I have to do. I’m juggling parenting and a career. So yeah, it can be a bit overwhelming but I don’t get intimidated.”

If anything she’s defiant. Her first album boldly documented the hardships and heartaches she had dealt with over the years, beginning when her family’s farm went into foreclosure and continuing through the loss of her child and her battle with the bottle. But much like the women who came before her -- Patsy Cline, Loretta Lynn, Skeeter Davis, and Dolly Parton included -- she made it clear  through her music that she was willing to gamble on success, even when the odds seemed stacked against her.

All American Made takes that tenacity several steps further, tackling songs that deal with the inequality between men and women both at home and in the workplace, personal perseverance and the toll taken by a shattered psyche. A remarkably quick comeback, it follows quickly on the heels of that oversized initial offering, easily meeting the high bar she set early on.

“I was trying to find my audience, so for me it wasn’t as much pressure as it was for the label,” she says now. “They were telling me that I shouldn’t rush things, but I was like, no, I have to keep moving. I felt like we needed to strike while the iron is hot, because you never know when people may not be interested again. I had a fire in me to get another record out.” 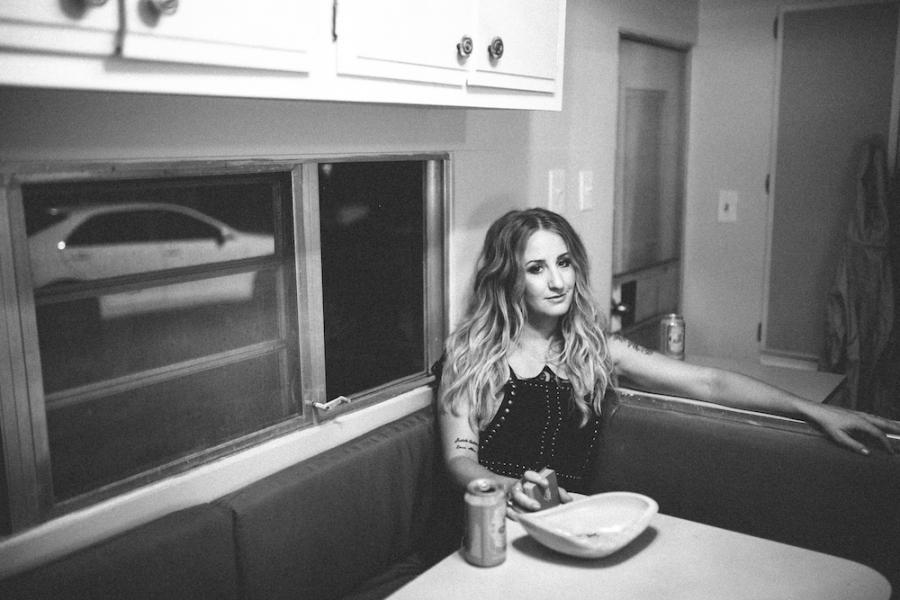 Clearly, persistence paid off. She credits producer and co-writer Alex Munoz with helping to hone the material (“He’s a very good filter for what we put out in the world”), but it’s her rugged mix of heart-worn country, rugged roots, gritty R&B and Americana integrity that all but ensures that this record too will see its own success.

“I will always love country music and I will always incorporate that into what I do, but I can’t make any promises that I’m here to save country music,” Price insists.  “I’m always going to be a traditionalist, but there are so many other great genres out there to explore, and that’s kind of why I wanted to branch out a little more.”

Indeed, as if any more affirmation was needed, Willie Nelson himself eagerly accepted an invitation to share the spotlight on one particular track, “Learning To Lose.”

“It was a dream come true,” Price says in retrospect. “We definitely had him in mind when we were writing the song and we thought it would be amazing if we could make it happen, but we weren’t holding our breath by any means. But he was very quick in coming back to us and saying yes. He cut his guitar and vocal at his studio in Texas and it was just amazing. It was one of the best days of my life for sure.”

As for the future, Price says she has only a single goal in mind. “I think the only person you can really disappoint is yourself, and whether or not all my albums are critically acclaimed or get nominated for Grammys -- or don’t -- at the end of the day I want to be proud and happy about what I wrote. I want to write something that’s true and honest and lasting. It’s good to feel challenged and give yourself something to work towards, and then make you feel pleased when you wake up to the next day.”