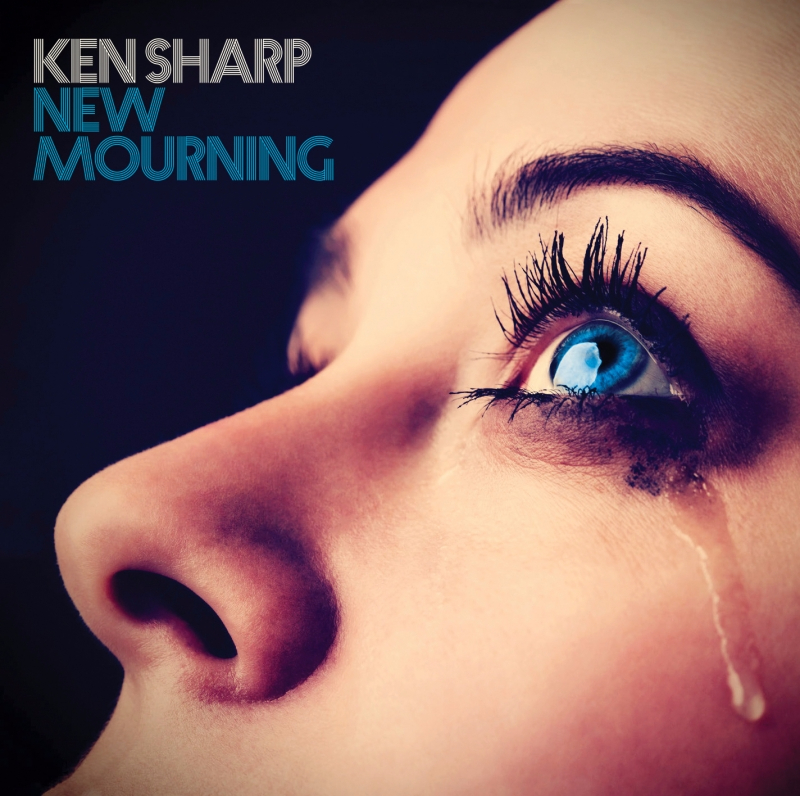 Ken Sharp has a keen sense of pop music history. As a writer, scribe and pundit, he’s made his voice heard through critical commentary for a variety of publications. As a musician, he’s amplified those lessons he’s shared and made them his muse. His latest album, New Mourning, is but one clear cut example. It’s filled with archival sounds, most of which echo traces of the British Invasion while leaning heavily on a progressive approach that reflects heavily on the Beatles and ELO. Even a perfunctory listen bears that out, but on songs like “Satellite” and “1000 Guitars” that expressive style is clearly obvious. Sharp himself penned all the songs, and to his credit, he enlisted some of the best back-up musicians around -- co-producer and go-to guy Fernando Perdomo, the Knack’s Prescott Niles and Rob Bonfiglio among them, along with cameos by Rick Springfield and Wally Stocker of the Raspberries as well. Sharp handles the bulk of the instrumental duties however, and its clear love of pure pop essence that makes these melodies ring with richness and authority. Ultimately that gives New Mourning an unabashed celebratory spirit with all mourning set aside.