Nothing To Say by Eli Fox 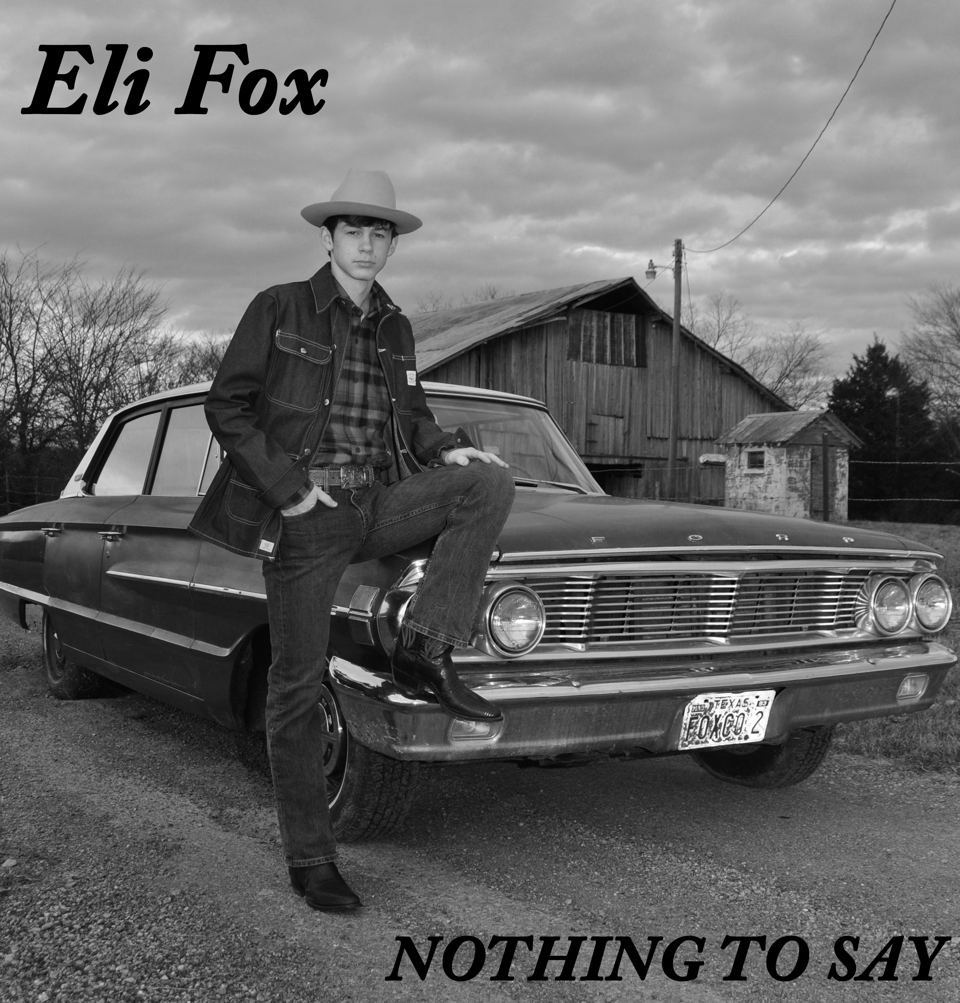 I’m trying to think back to when I was seventeen, and what I preoccupied myself with other than a poster of Linda “Wonder Woman” Carter, hormonal urges and my sad realization I was about to flunk geometry. To be honest, there wasn’t much beyond that. So it’s reassuring to find that the current crop of teens -- well, some of them anyway -- have far greater ambitions than I did at their age. Eli Fox is one of those overachievers; at age seventeen he’s already got an old soul, as his debut EP Nothing To Say makes convincingly clear. Having found his footing in bluegrass, honky tonk and classic country, he fits comfortably into a niche that suggests perhaps he’s one of Hank Williams’ lost offspring, especially on a song like “Where Do You Go?” where he emulates Hank’s down home ramble and earthier instincts. His tangled take on the old

standard “Mountain Dew” and the Woody Guthrie-like original “Tennessee” further attest to his reverence for the roots. If that’s all Fox fancied, then this effort would still have merit, but the fact that he also plays no less than ten instruments -- banjos of all sorts, guitar, harmonica, mandolin, fiddle and drums included -- makes it apparent that he’s not just a masterful musician, but also a prodigy as well.

Consequently the only false move here is the title. Be assured, this kid has plenty to say indeed.