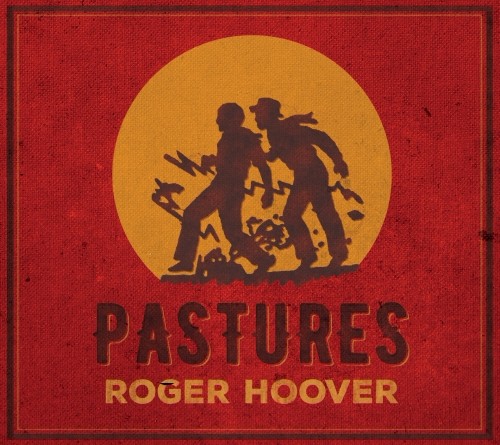 With two previous albums to his name, Roger Hoover seems well on his way to establishing a successful brand, one that manages to find an effective middle ground between softly etched songs about love, life and remorse, and edgier intents that betray a sense of uncertainty and desire. Hoover is an undeniably talented songwriter, and though some of his songs tend to come across as wistful and well worn, the melodies are so sensual and sedate that it’s almost impossible not to heed the overt attraction. Indeed, most of the offerings on the pretty Pastures fall on the mellower side of the divide, but it’s those tracks -- “Give What You Get Back,” “Oh How Times Have Changed,” “St. John,” and “Cool Blue Starter” -- that give the album its overall allure. Nevertheless, the song that comes across as the album’s most deliberate and determined outing, “There’s Something In My Heart,” is also the one that resonates with real resolve. Ina very real sense, Pastures is something of a sleeper, a collection of mostly understated songs built on nuance, subtlety and suggestion.Yet at the same time, it’s the kind of record that begs repeated hearings, a sound that suggests this is indeed a Pastures of plenty.