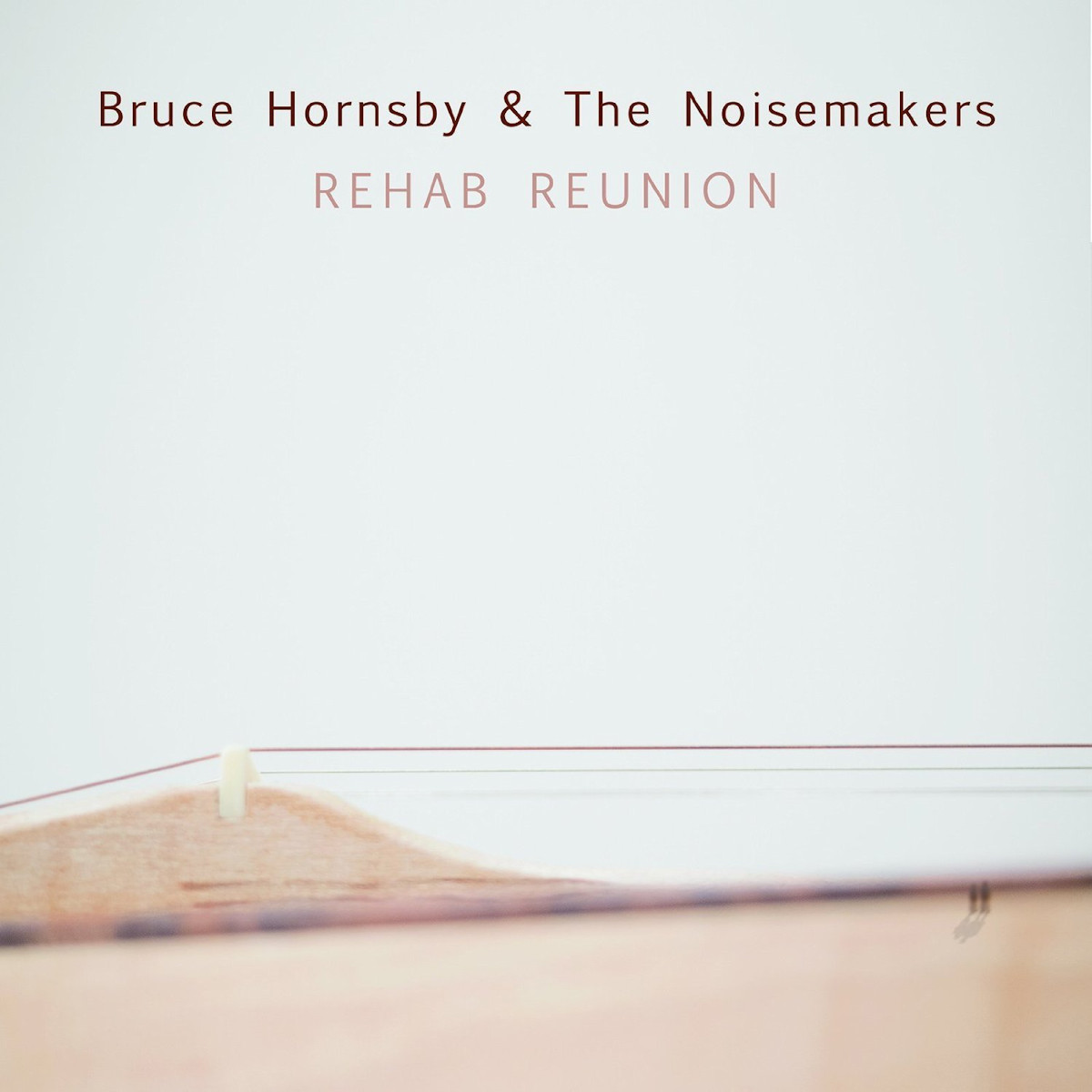 If nothing else, Bruce Hornsby’s career has always seemed to be propelled by far flung ambitions. His early albums brought him an immediate fan base, garnering him a Grammy for the “Best New Artist” in 1987 and a hit single with “The Way It Is,” a moving testimonial to the state of American race relations. From that point forward, Hornsby has continued to diversify, tempering with his template and expanding his parameters through work for hire with Bob Dylan, Elton John, Sting, Eric Clapton, Stevie Nicks, Crosby Stills and Nash, Leon Russell, Bonnie Raitt, Bela Fleck, the Nitty Gritty Dirt Band, Leon Russell, Huey Lewis, Don Henley and bluegrass champ Ricky Skaggs.

The reason Hornsby draws such hurrahs is due in large part to his willingness to broaden his parameters. He’s always managed to transcend several genres, from his early rural ballads like “The Way it Is,” its Top Five follow-up “Mandolin Rain” and the populist platform he ascended with the Grateful Dead, to his 1990 album with jazz legends Wayne Shorter and Charlie Haden, A Night on the Town, his stylistically diverse double album Spirit Trail, and the two discs released practically simultaneously -- a bluegrass set with Skaggs entitled Ricky Skaggs & Bruce Hornsby and Camp Meeting, a traditional jazz effort recorded alongside bassist Christian McBride and drummer Jack DeJohnette.

Little wonder then that Hornsby’s new album, Rehab Reunion, finds him returning to his roots -- both literally and figuratively. Rustic by design, it was inspired by his purchase of a dulcimer some ten years ago, and more recently, an acoustic interlude inserted into his live set list. As a result, the music takes on a distinctive back porch flavor, typified by such songs as “Over the Rise,” “Tipping” and “Soon Enough.” Still, Hornsby refuses to take himself too seriously. The charming yet jaunty M,I.A. in M.I.A.M.I. recounts a supposed excursion to South Florida, a time capsule of sorts plucked from his time spent at the University of Miami as a graduate student in the late ‘70s.

It would be hard to typecast Hornsby and even suggest that he’ll remain in this mode for long. Regardless, given the strength of the melodies and these makeshift arrangements, one can only hope that this Rehab Reunion evolves into an extended encounter. -- Lee Zimmerman