The Game by The Congress 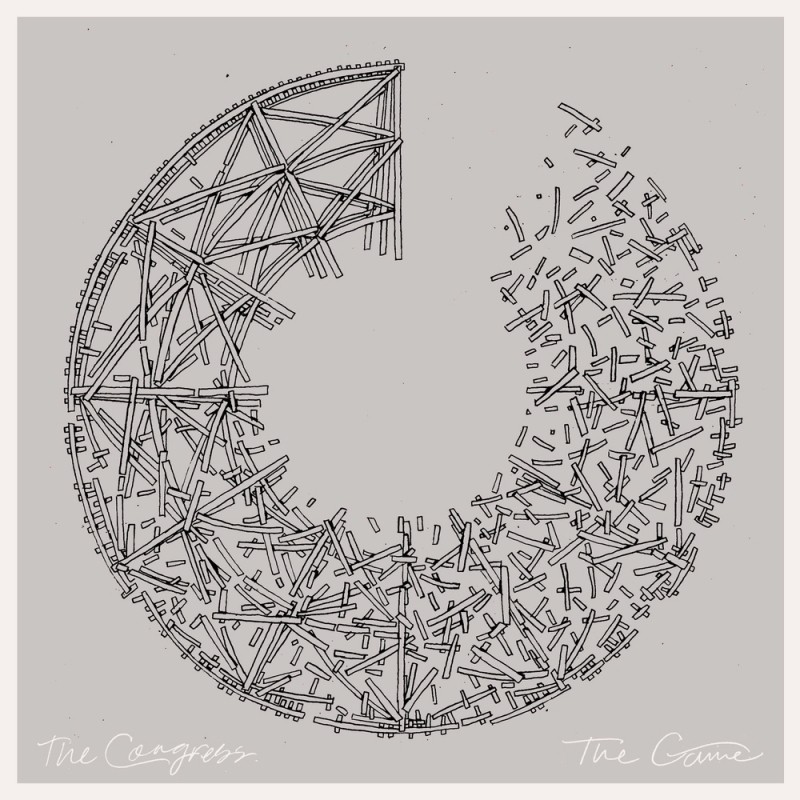 While our poisoned politics might dissuade anyone from opting for an album by a group that calls itself The Congress, the music it provides is a far cry from the anguish and antagonism reaped by our elected officials. A listen to any of their earlier efforts -- their two EPs (One self-titled, the other dubbed The Loft Tapes) and a full length debut (aptly titled Whatever You Want) -- makes it clear that they can offer a much sunnier scenario.

Shortly after their start up in Denver in 2010, The Congress spent two years touring, building a reliable reputation as a band with the kind of live chops and melodic prowess that were worthy of recognition. Inevitably they chose to return home to Richmond, just in time to put the finishing touches on their sophomore set, which was recorded primarily at Denver’s Macy Sound Studio with occasional sessions at Montrose studios in Richmond.

This time around, the band’s intent was to create fresh feeling in their approach, stripping down their sound, and relying mostly on the basics -- guitar, bass, electric piano and drums. And though the band produced the album themselves, they opted to turn the mixing chores over to engineer Adrian Olson. The result is an album that becomes an accurate representation of the band’s diversity. Given to a sprightly saunter and an acoustic strum, The Congress occasionally bring to mind American Beauty era Grateful Dead, what with the self descriptive embrace of “Ain’t It Easy,” the lilt and sway of “This Ain’t Livin’” and the album’s obvious bookends, “Home Again” and “Farewell.” Every track makes an immediate connection, even on first hearing, thanks to a sound that’s both graceful and engaging. Suffice it to say that once heard, The Congress will likely win an extended listening term of maximum enjoyment.