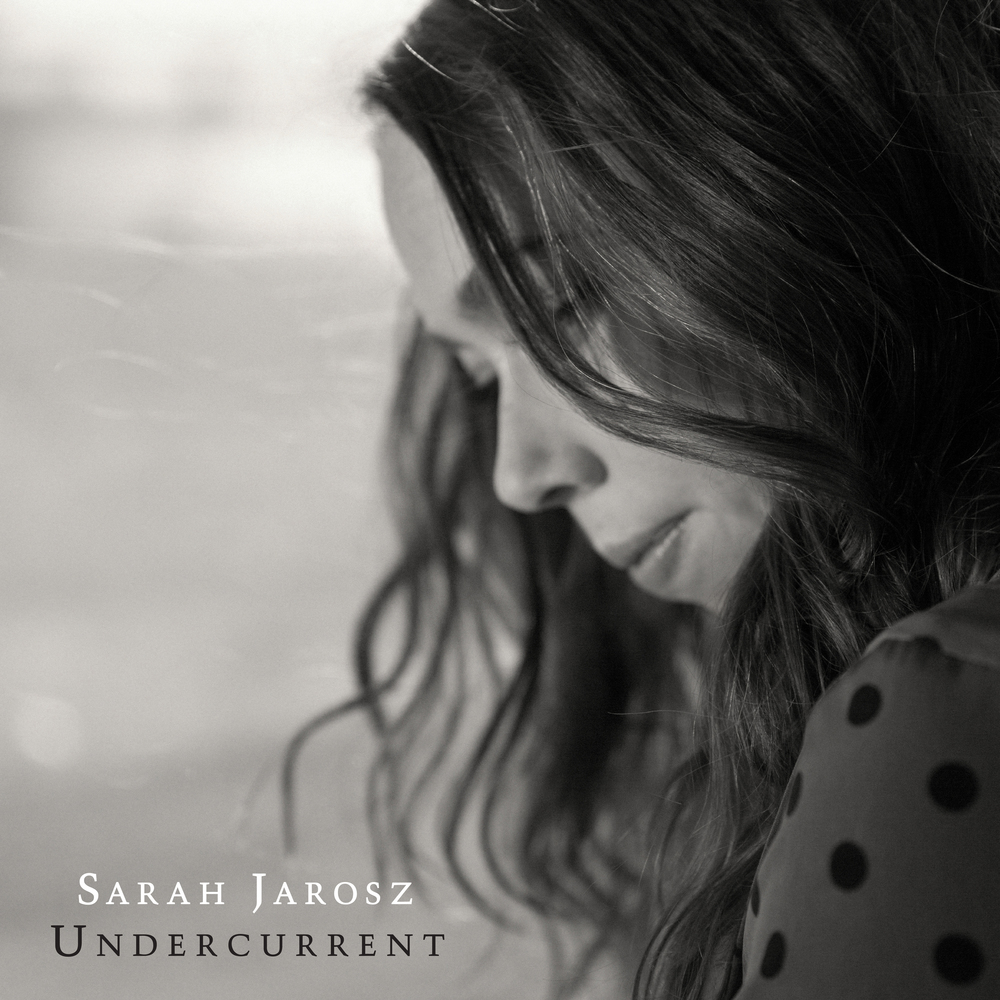 Ah, the wonders of youth... Take the case of Sarah Jarosz, a veritable wunderkind since her late teens. Now, at the ripe old age of 25, she not only boasts four critically lauded albums, but also a resume that includes collaborations with such widely regarded notables as Chris Thile, Darrell Scot, Stuart Duncan and Jerry Douglas. That in itself is cause for distinction, but with her latest effort, the aptly titled Undercurrent, Jarosz positions herself at the helm and shows she needs little embellishment to make her songs shine.

In fact, Undercurrent marks a dramatic departure. For starters, she co-produced the effort, and in contrast to her earlier efforts, her musical support is limited to only a small handful of additional players -- namely, Jedd Hughes and Luke Reynolds who contribute guitar and backing vocals. That leaves Jarosz herself to take on the bulk of the instrumental duties single-handedly, and her abilities are apparent, given the fact she’s credited

with guitar, octave mandolin, and banjo. In essence, that makes her the sole player on the front line, resulting in a series of songs that are solitary and sublime, precious and pensive. In a very real sense, it marks her coming of age, both through her music and an expanded world view she’s acquired since college. So while songs such as “Early Morning Light,” “Take Another Turn,” “Take Me Back” and “Lost Dog” take on a mellower facade, Jarosz does more than simply bask in wonder. She forcibly asserts herself, giving “House of Mercy” an incisive edge, “Jacqueline” a kind of quiet determination and the album overall a shimmer and sparkle that radiates both confidence and conviction.

It remains to be seen if Jarosz will continue this transition from neophyte and novice to the role of wholly responsible mistress of her own domain. With Undercurrent she’s taken decisive steps in that direction and the results show she’s more than ready for any additional responsibility.