Working On Engines by Greg Horne 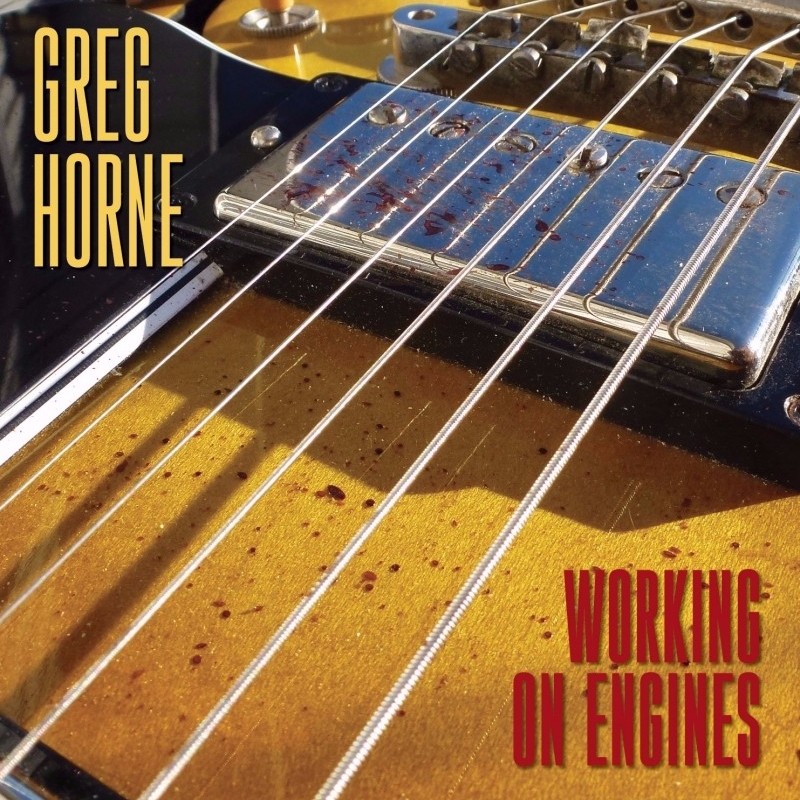 A multitalented, multifaceted musician who has faithfully and steadfastly represented East Tennessee so well, Greg Horne has become a reliable utility man for any number of fellow musicians that proudly call Knoxville home. In recent years he’s loaned his varied instrumental skills to such notables as RB Morris and Jay Clark, while also sustaining a solid solo career that’s yielded one album so far and now, finally, a long awaited, much anticipated sophomore set, aptly entitled Working on Engines. Suffice it to say the album is well worth the wait, encompassing a set of songs as varied and diverse as Horne’s own talents and ambition. There’s not a single track here that doesn’t grab hold at the outset, whether it’s the immediately engaging rave-up “I Liked You Better” (which boasts a hook that simply won’t quit), the riveting and resounding “Me and the  Mockingbird,” the rugged call and response chorus that lifts “Always on the Road” or the sweetly sentimental ballad “Bury Me Beneath the Barstool.” As always, Horne proves to be a triple threat in the form of a superb songwriter, an emotive observer of

everyday happenstance and an artist equally adept at guitar, lap steel, keyboards, mandolin, fiddle, bass and percussion. That said, he also has the good taste to employ a band that helps steer his songs to fruition -- drummer Nate Barrett, bassist Chris Zuhr and guitarist Barry “Po” Hannah, along with cameos by singer/songwriter/poet RB Morris and guitarist extraordinaire Tim Lee of the Tim Lee 3. Still, given Horne’s knack for knowing how to deliver songs with unabashed sentiment, sincerity, and unassuming conviction, it’s fair to say Working on Engines is nothing less than a tour-de-force. May that devotion to duty continue unabated.